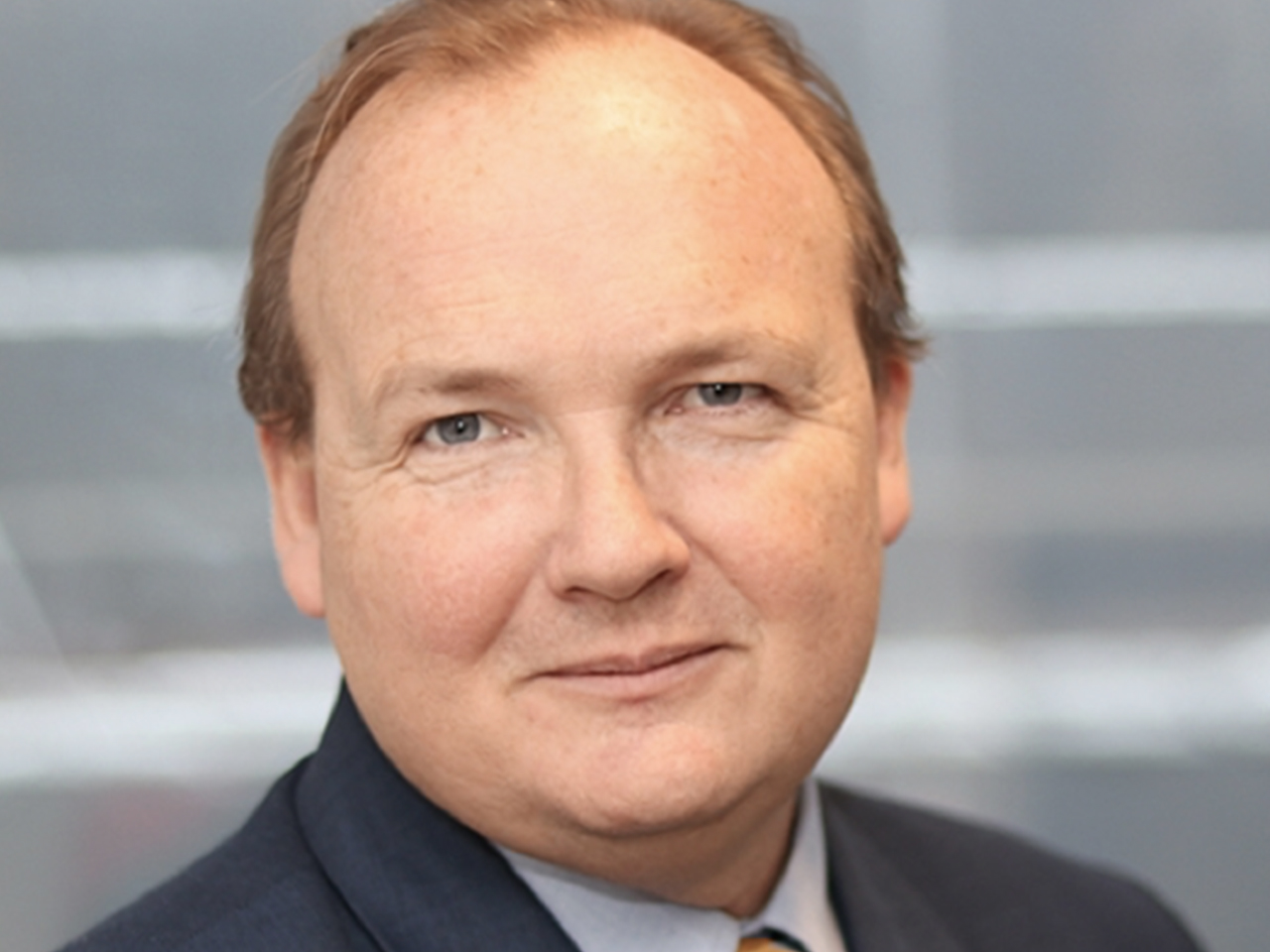 Dubai, UAE: Mark Beer, former Chief Executive of the DIFC Courts, returns to the Middle East as Special Advisor to Virtuzone, the first and largest company formation firm in the region.

Virtuzone and Mark’s shared vision is to position the UAE at the heart of a borderless global economy, supporting the country’s transition to the Fourth Industrial Revolution as a knowledge based, technology enabled digital economy.

The collaboration aims to deliver a global, borderless jurisdiction in which companies can establish, transact and succeed internationally whilst avoiding the increasing boundaries, borders and tariffs of our deglobalizing world.

This prescient business setup model is expected to provide a way forward at a challenging time where widespread travel restrictions are in place and companies have limited opportunities to expand physically and tap into new markets.

Neil Petch, Virtuzone Chairman and Co-founder, said “The world is at a crossroads right now and the black swan event that is COVID-19 has actually given the UAE a golden opportunity to be at the centre of a much-needed return to globalisation and away from insularism.”

“I know no one better than Mark to drive that. He brings an incredibly sharp mind, a brilliant reputation and a proven talent for securing government support behind disruptive planning. Results, not empty words, will result from this mutual investment and I hope it shows there is no better time to expand.”

Mark Beer added: “The UAE has been at the forefront of a globalising world economy since 1971, and has inspired many with its capability to transform vision into reality. As the world moves to a new economic cycle, one in which international commerce is getting harder, it is fitting that Dubai and the UAE pivots. And that pivot will allow the country to be perfectly placed as a pioneer for a digital economy in which business is borderless. Virtuzone has been a critical component of the economic success story of the UAE, and I’m pleased to be working with its team to redefine the future of commerce; one that is citizen-centric, education-enabled and technology-empowered.”

Beer is a veteran British lawyer who headed the DIFC Courts for more than 10 years, leading the institution to become one of the top commercial courts in the world. He became the first UAE based President of the International Association for Court Administration and also contributed to establishing the Courts of the Future Forum, the Dubai World Tribunal, the DIFC Dispute Resolution Authority, the DIFC Academy of Law and the DIFC Wills and Probate Registry.

In 2013, Beer was appointed an Officer of the Most Excellent Order of the British Empire by Her Majesty Queen Elizabeth II and, in 2018, he accepted The Association of Corporate Counsel Middle East Achievement Award for his crucial role in developing Dubai’s judicial system.

At present, Beer manages Seven Pillars Law, a Kazakhstan-based law firm he co-founded this year, while being a visiting fellow to Oxford University, a visiting professor to the Shanghai University for Political Science and law and serving as Chairman for The Metis Institute, a Government-advisory firm.