Home > Entrepreneurship > How Dubai is building a “future-ready” startup community

How Dubai is building a “future-ready” startup community 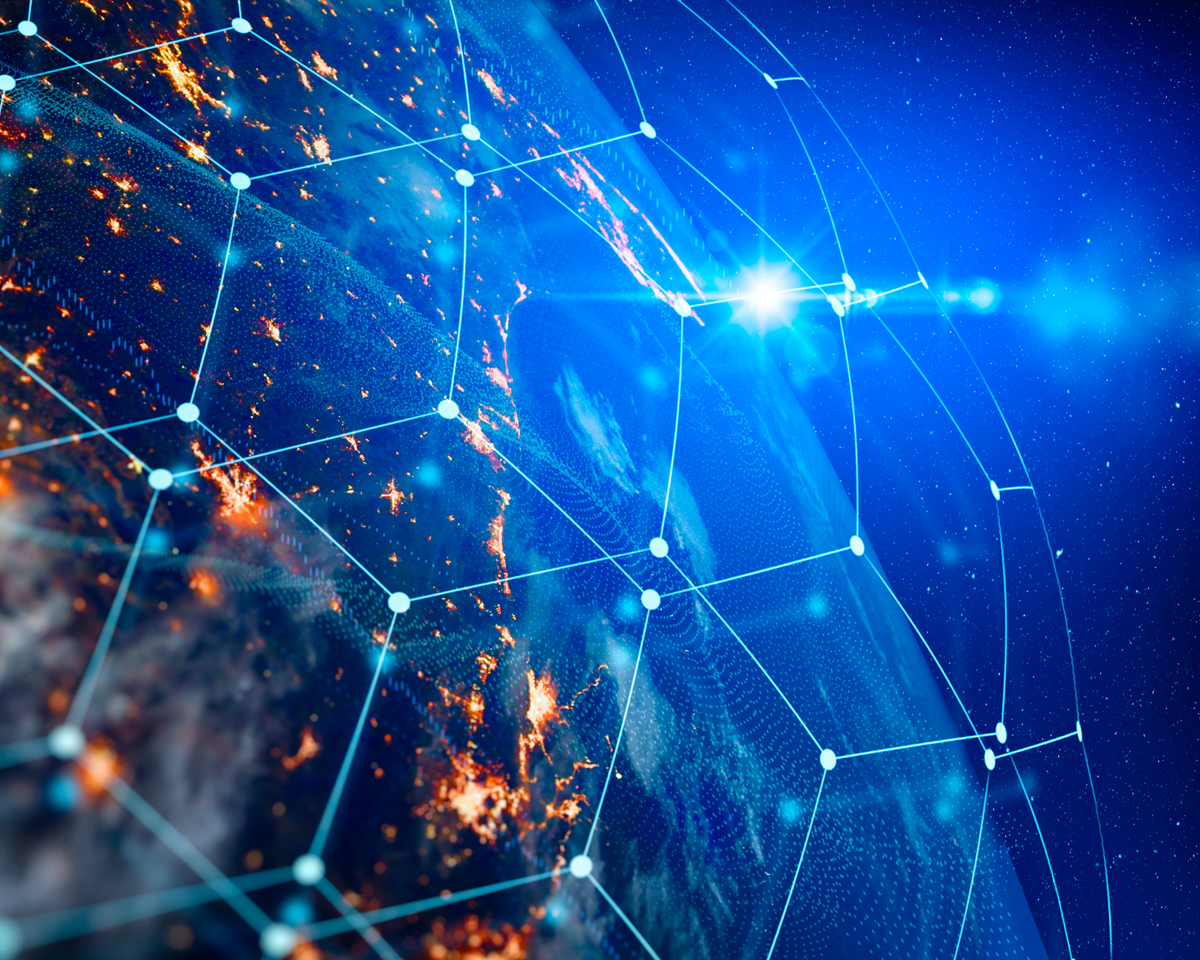 In a recent discussion with the Dubai Chamber Interview Series, His Excellency Khalfan Juma Belhoul, Chief Executive Officer of the Dubai Future Foundation (DFF), has shared how their agency is creating a “future-ready” startup community.

One of the primary roles of DFF is to act as a node that connects with similar centres around the world and facilitate discussions relevant to the Fourth Industrial Revolution in the region.

Alongside that is a mission to establish Dubai’s position in the global Fourth Industrial Revolution and drive research and innovation in three core sectors: machine learning, blockchain and genome sequencing.

Similarly, Virtuzone and Seven Pillars Law are on a mission to position the UAE at the heart of a borderless global economy. Our two companies are working together to support the UAE’s transition to the Fourth Industrial Revolution and build a knowledge-based, technology-enabled digital economy.

What Virtuzone and Seven Pillars Law ultimately envision is an international borderless jurisdiction where companies can establish and transact freely, overcoming boundaries, borders and tariffs.

As an innovation-driven agency, DFF believes in disrupting existing sectors that will always play a key role in our lives, such as education, e-commerce and banking, and reinvent the way services within these areas are provided.

By integrating disruptive technologies into existing sectors, the nation can advance and adapt in challenging times.

On the other hand, new technologies such as artificial intelligence, robotics and 3D printing must be embraced to accelerate growth across different sectors. However, Belhoul emphasised that the government must have the agility to create an enabling environment where these technologies can be seamlessly implemented.

He also underscored that, while the nation must be open to new technologies, it is equally important to consider how change will impact human lives and human interaction.

A proponent of business innovation, Virtuzone has allied with Seven Pillars to leverage today’s technological systems to empower entrepreneurs by creating opportunities for them amidst the current challenges caused by the pandemic.

Echoing Belhoul’s belief that technological breakthroughs can help stimulate growth even during difficult times, Virtuzone and Seven Pillars aim to harness the power of the Fourth Industrial Revolution to help businesses find a way to move forward.

Building a “future-ready” community requires close public-private collaboration to succeed. Belhoul stressed that “there must be a link and synergy between the government and private sector,” especially during times of uncertainty.

Declaring that data is today’s “new oil,” Belhoul called on the government and private companies to synchronise their data to effectively use it to bring about national development.

“The more we align on our data, the more we will create better results,” said Belhoul.

By teaming up with Seven Pillars, Virtuzone is enlisting the expertise of Mark Beer, OBE, who has worked closely with the Dubai government in the previous decades, as well as the full suite of legal, due diligence and investor relations solutions of the Seven Pillars team.

A veteran British lawyer, Beer possesses extensive experience collaborating with the government, including heading the Dubai International Financial Centre Courts for over 10 years and helping establish it to become one of the top commercial courts in the world.

Virtuzone also fosters partnerships with the UAE government to enable entrepreneurs to tap into local business opportunities more easily, while equipping them with the knowledge and resources they need to succeed.

Recently, Virtuzone joined forces with the Dubai Startup Hub, an initiative of the Dubai Chamber of Commerce and Industry, to provide industry-specific business guides that will help entrepreneurs explore opportunities in Dubai’s key sectors, such as fintech, food and beverage, healthcare, logistics, transportation, tourism and hospitality.

Virtuzone and Seven Pillars aim to help revolutionise the way business is done globally through the Fourth Industrial Revolution – a vision that aligns with the overarching strategy of the government to prepare a business community that is equipped for the future.