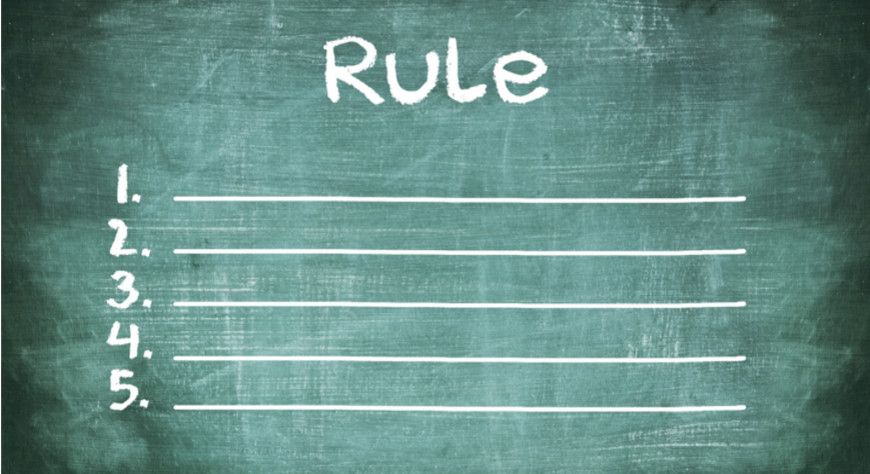 Running your own business takes sacrifice.

For some, it is the loss of a social life as long hours, late nights and working weekends become the norm. For others it is a financial burden as they step away from the security of a steady paycheck and into the relative unknown of entrepreneurship. Then there is the strain that getting a business off the ground can place on health – both mental and physical.

Is this price too high?

And what can entrepreneurs do to make sure their business runs as smoothly as possible and they look after both themselves and their relationships with loved ones? Because having the fundamentals of a good business in place is one thing, but looking after yourself gives you and your organisation the best possible chance of long-term success.

So let’s look at some key areas to ensure that you are always able to cope with the brave new world of entrepreneurship.

The business world is full of bravado. There are many entrepreneurs who brag about being the ‘fastest gun in the business’ when it comes to business decisions. While moving swiftly is an important skill to master, it shouldn’t be held above all else. That is to say, speed for the sake of it (without sufficient information) is nothing to shout about.

Making the wrong decision because you are not armed with all of the facts, or even making the right decision but at the wrong time, can cost you both time and money.

Making the wrong decision because you are not armed with all of the facts, or even making the right decision but at the wrong time, can cost you both time and money.

So it is all about timing. As Scott Adams, the creator of the well-known comic strip ‘Dilbert’ once said: ‘Your best work involves timing. If someone wrote the best hip hop song of all time in the Middle Ages, he had bad timing.’

In business and in life, most of us try our utmost to stay on the right side of the law. However, as businesses grow, decisions need to be made faster, money needs to be made quicker, and it is not uncommon for entrepreneurs to cut corners and skirt very close to the law in order to keep things simple.

The law can be broken in many different ways. While the majority of people reading this would never consider committing a serious crime such as fraud or embezzlement, they may not think twice about flouting the rules elsewhere. Instructing workers to work longer than allowed; underpaying them for their time; failing to comply with health and safety legislation. These are all crimes.

While it may be tempting as a way to save time or money, it will most likely catch up with you very quickly. At best you could be facing a hefty fine and damage to your reputation; at worst you could find yourself behind bars.

The business world is littered with stories of law-breaking that do not end well. Just look at the UK business Sports Direct that was recently forced to back-pay its employees more than USD 1.2m for non-payment of the UK minimum wage. When it comes to the law, it’s certainly advisable to learn from the mistakes of others rather than your own.

A study published in the Journal of Occupational and Environmental Medicine claimed that long hours increase the risk of heart disease. The researchers found that risk was 16% higher in those who worked 55 hours per week over a sustained period compared to those who worked 45 hours. And it’s not just our physical health that feels the weight of entrepreneurship – it takes its toll on our mental wellbeing too. Researchers from the University of California found that a shocking 49% of entrepreneurs were dealing with at least one mental health condition such as ADD, ADHD, bipolar, anxiety or depression.

These findings are sadly not that surprising. We hear of cases where people are under such stress that they begin to hallucinate or even collapse. This kind of burnout is typified by the inability to switch off the whirring brain. Thought patterns become erratic and uncontrollable; worries, anxieties and concerns cannot be sated; sleep suffers; you can’t focus or concentrate and eventually the brain shuts down. Such is its impact on mental health that a Japanese study at Kyoto University found those who work long hours (at least 60 hours per week) were more likely to develop depression.

A Japanese study at Kyoto University found those who work long hours (at least 60 hours per week) were more likely to develop depression.

And burnout doesn’t just impact your health – it can have devastating consequences for your business too. In a 2010 paper published in Frontiers of Entrepreneurship Research, a team from the Texas A&M University proposed it to be ‘a primary determinant of venture failure.’

So how can it be avoided? The most obvious place to start is by taking a break. Set some boundaries between your work and personal life and give your mind time to shut off. Many people also find exercise, yoga or meditation to be great ways to focus the brain on something other than work and give it time to recover.

Finally, perhaps the simplest and most effective change you can make for the sake of your mental health is to remove the weight of expectation on yourself.

Stay one step ahead of the industry:

Not two steps. Not three steps. Just one. You don’t need to be working so far into the future that you take your eye off the ball, but neither can you afford to be living off the former glories of your product or service. Keeping one step ahead is all about avoiding complacency – one of the biggest silent killers in business.

You need to be steadily driving your business forward. Get slack and before long that market share declines. So keep checking in with customers (and the market) to be sure that others in the industry are not offering something that you are not.

For a true lesson in complacency, look no further than Finnish company Nokia. According to Statista, in late 2007 the communications and IT company boasted an enviable 49% global market share in the mobile handset market. By 2012, Nokia commanded just 3.5% while its competitors – not least the iPhone – took over the market.

Feeling like you are the undisputed king of your industry? Remain on guard when you start to experience such emotions. Why? Because aside from the fact that inflated confidence often develops into arrogance which can damage relationships with staff, colleagues, partners and the like, such behaviour can also lead to poor decision making. You may be overconfident in your abilities and start spending too freely, or write off the competition due to a deluded belief in your own offering.

Far from simply being an attractive character trait, humility is known to offer a competitive advantage in the world of business – key to your long-term survival.

Far from simply being an attractive character trait, humility is known to offer a competitive advantage in the world of business – key to your long-term survival. A study published in Organizational Dynamics found that humility is a vital tool in the arsenal of any successful business leader, concluding that: ‘Humility is a critical strength for leaders and organizations possessing it, and a dangerous weakness for those lacking it.’

So, on a final note, brave leaders, stay humble.