The average age of a successful startup founder is 45 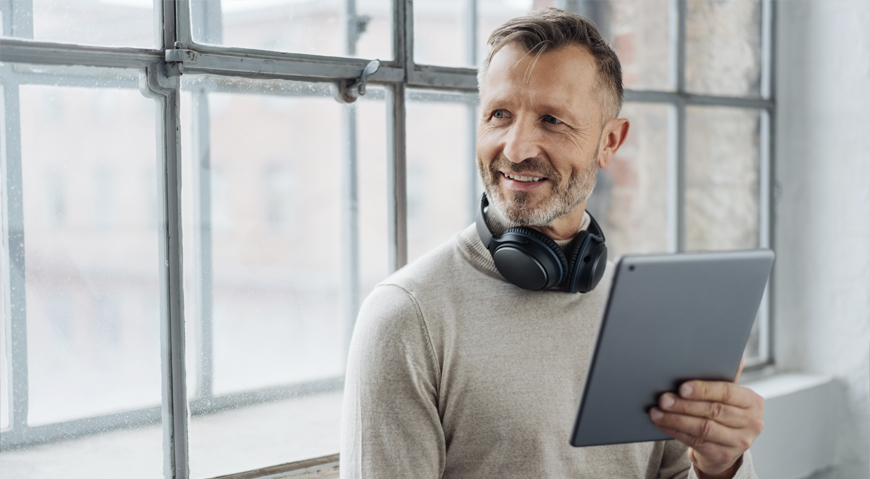 Using a variety of indicators across different industries, Harvard Business Review’s (HBR) recent findings debunk the popular belief that the most successful entrepreneurs are in their early twenties.

Based on employment growth and fastest sales growth in the first five years of operation, data on the top 0.1% of startups reveals that the founders of these firms started their companies, on average, when they were 45 years old.

Similarly, founders of startups that successfully exit through an IPO or acquisition, were on average in their mid-forties.

“When you look at most successful firms, the average founder age goes up, not down.” – Harvard Business Review

Not only do middle-aged people show a higher propensity to start new ventures, but in comparison to their younger counterparts, middle-aged entrepreneurs in fact achieve a substantially higher success rate, which points to the conclusion that entrepreneurial performance rises sharply with age before cresting in the late fifties.

It might take you by surprise to hear that market capitalisation peaked for Bill Gates, Steve Jobs, Jeff Bezos, and their likes, when these founders were middle-aged. For instance, Apple’s most profitable innovation, the iPhone, was first launched when Steve Jobs was 52 years of age. Likewise, Amazon’s future market cap growth rate was highest when Bezos turned 45 and Amazon had moved far beyond selling books online.

“Extremely talented entrepreneurs may have unusual acumen — allowing them to succeed when they are very young — yet still see greater success as they age.” – Harvard Business Review

In conclusion, HBR’s findings reveal that there seems to be no contradiction between the existence of great young entrepreneurs and a general tendency for founders to reach their peak entrepreneurial potential later in life.

To read the full HBR report, please refer to the following article: